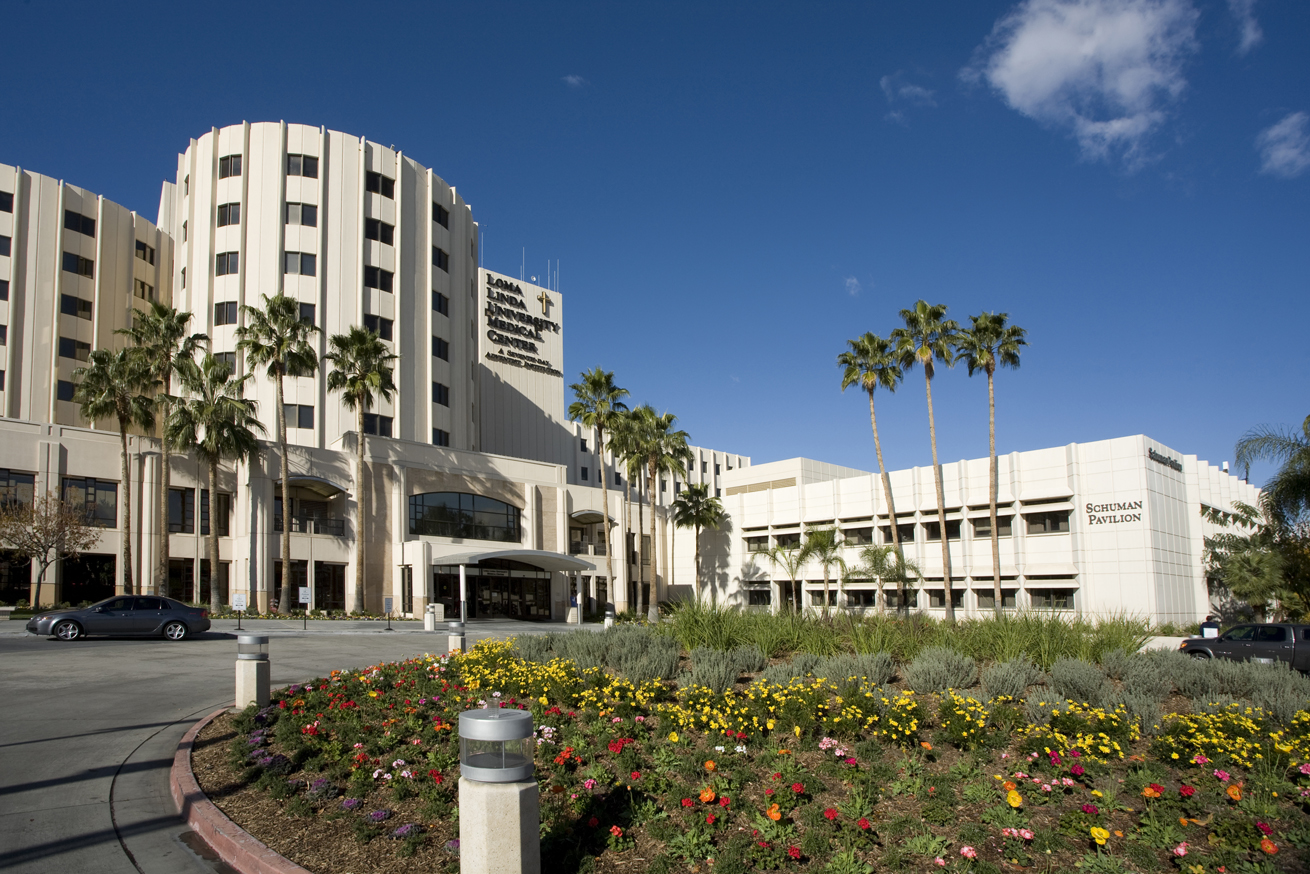 Reach for the pistachios, not the Doritos. Volunteer. And keep filling that glass, so long as it’s with water.

It’s seemingly simple lifestyle choices such as these that researcher and author Dan Buettner thinks can add a good 10 years to most people’s lives, helping them join ranks with cardiac surgeon Ellsworth E. Wareham who, at 93, still picks up the scalpel on occasion to assist with surgeries.

Wareham is one of several Seventh-day Adventists near or over the age of 100 who live in Loma Linda, California — what Buettner calls America’s “longevity oasis” in The Blue Zone: Lessons for Living Longer from the People Who’ve Lived the Longest (National Geographic Books, 2008).

The close-knit Adventist community in Southern California is one of four Blue Zones around the world where people’s lives span a century in rates notably higher than the surrounding population. And, on average, Buettner concludes they live not only longer, but also healthier and happier lives.

“It’s not coincidental that the way these people eat, interact with each other, shed stress, heal themselves, avoid disease, and view their world yield them more good years of life,” Buettner writes, citing habits common among Adventists, such as the Sabbath rest and a plant-based diet.

“Adventists instinctively know that their health habits lead to longer, better lives, but I think they appreciated somebody from outside their community who’d done a survey of some of the best science out there, reaffirming what their religious leaders have been telling them for 150 years,” Buettner told ANN following his recent visit to Loma Linda.

While there, he spoke at the local Adventist church — “it was like preaching to the choir” — and taped an interview at the university’s School of Public Health. He was most impressed, however, by the “fantastic” Sabbath lunch. His “good friends” Marge Jetton and Wareham — both of whom he features prominently in The Blue Zone — popped in to join him for some Adventist dietary staples after church.

“There’s no temptation to grill steaks because everybody brings these cottage cheese or bean casseroles,” Buettner says. “It’s very rare that I eat meat these days. I guess I eat more tofu,” he says with a laugh. It’s a good thing, he thinks, but then again, a 103-year man who indulges in the occasional roasted lamb did beat him at arm wrestling while Buettner was researching the Sardinian Blue Zone.

Another habit he’s picked up: snacking on nuts in the afternoon. “I’ve got a jug of them right here in my office, thanks to Dr. Fraser.”

Buettner is referring to Dr. Gary Fraser, who, along with Dr. Terry Butler, heads up the ongoing Adventist Health Study, which — funded by a grant from the National Institutes of Health — now involves almost 100,000 Adventist Church members. “I think they’re doing some of the most important work in America when it comes to really measuring the long-term impact of a plant-based diet,” Buettner says, adding he’d love to collaborate with them on research, but “I’m only science journalist, not a scientist.”

For his part, Fraser thinks Buettner’s book has plumbed lot of research previously buried in academic journals and presented it to the general public. “I’m the guy who just cranks out the numbers and tries to convince people to fill out long questionnaires,” says Fraser, “so it was very encouraging to me to see Dan put a human face on our research — to see how compelling the whole thing looked.”

Most compelling to Buettner is how powerful a community of like-minded individuals can be when it comes to establishing and maintaining healthy habits. “There’s not the temptation that comes from a social network that has poor heath habits” — California Adventists report that 80 to 90 percent of their friends share their religious beliefs. The “power of choosing your friends carefully,” Buettner says, is “one of the most powerful messages for the rest of America.”

“The sad reality is that we don’t respond as a species very well to behavior modification, but if you put us in the right environment we’ll generally do the right thing,” Buettner says. “So the question becomes, ‘How do you create these environments?'”

That sense of community extends beyond just good behavior reinforcement. Buettner suspects it also bolsters faith, and belonging to a spiritual community is one of his “Power 9,” or lifestyle “secrets” in The Blue Zone. “I can tell you that of the 200 plus centenarians I interviewed [for the book], 99 percent believed in God, so faith seems to factor fairly prominently.” While he doesn’t plan on joining the Adventist Church, Buettner says since he began researching The Blue Zone seven years ago, he has been going to church more regularly.

Though Fraser says social support from a shared religion is beneficial and likely reduces mortality, research is pending on “whether there’s a downside to having a social life in a very restricted community.” Fraser says he rather tout the more scientifically based dietary aspects of the Adventist lifestyle.

Buettner, whose research is focused on the oldest California Adventists, does worry that the generation he’s studying may not be followed by an equally long-lived one, due to processed foods and refined sugar creeping into the Adventist diet. Embracing a purer diet, he says, may stave off the “encroachments of the fast food culture.” And that includes going easy on salty, chemical-laden meat analogues — “you’ve really got to look carefully at the packages on these things.” 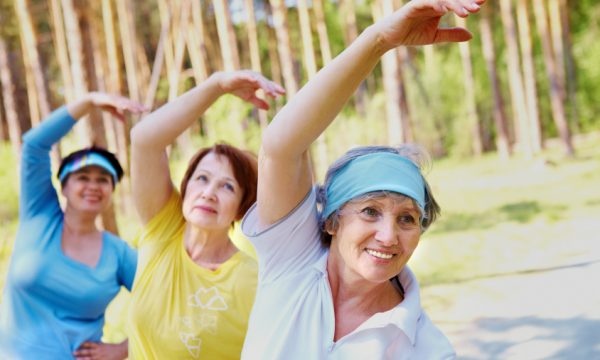 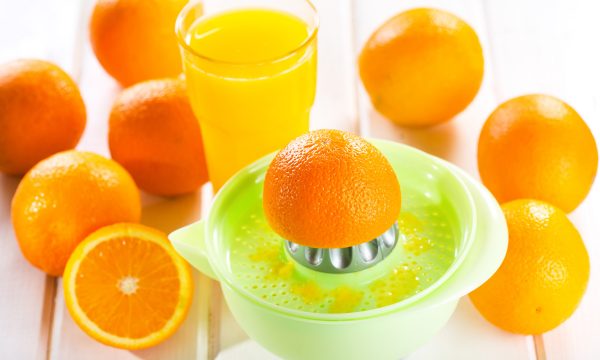 A Vegetarian Diet Not Only Healthier, but Safer Says Adventist