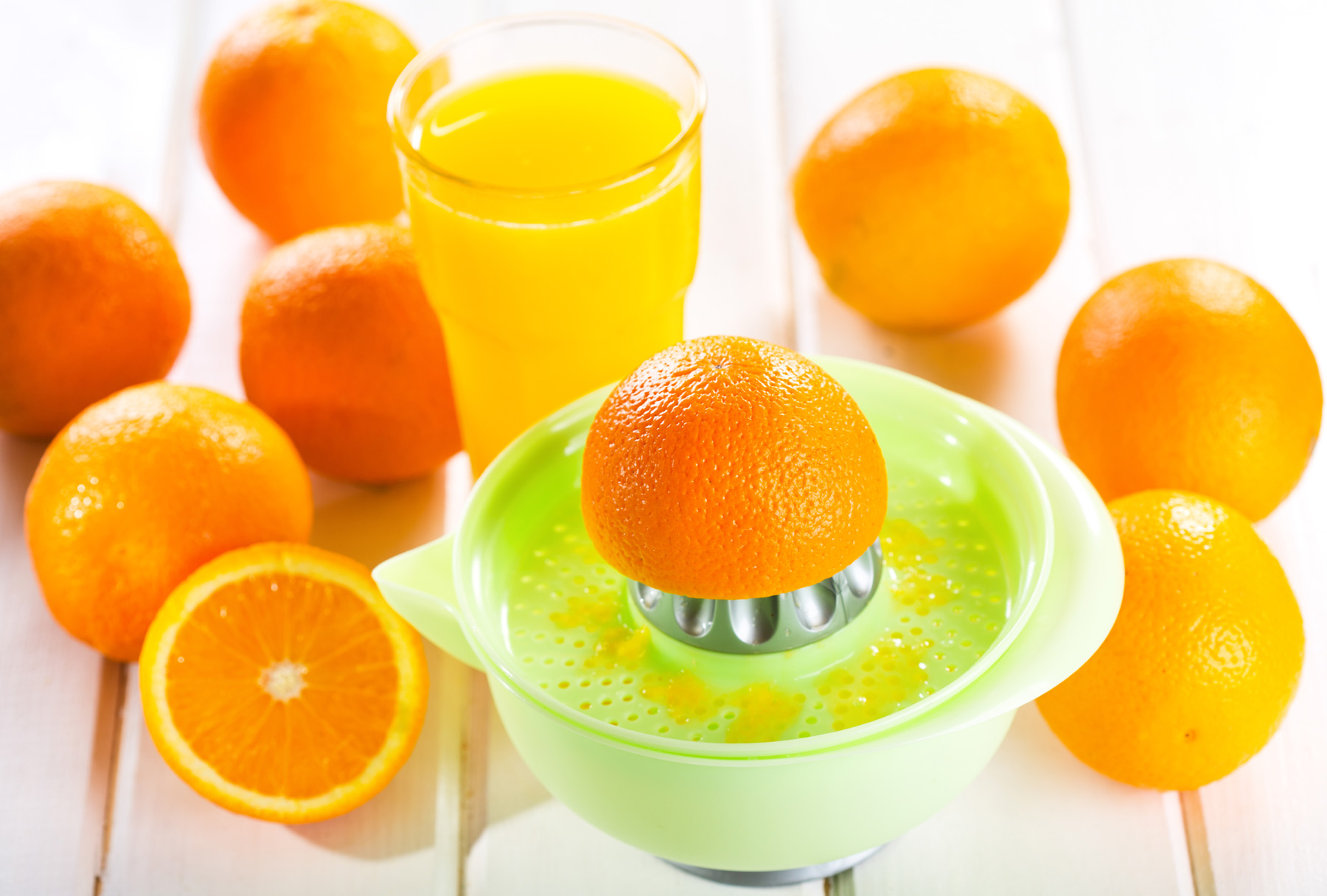 Recent news reports from the Food and Drug Administration in the United States indicate that meat companies sometimes use carbon monoxide to keep beef looking red and more attractive to consumers. While many doctors agreed that carbon monoxide used in small amounts is not unsafe, the concern is that it can cause even rotting meat to look red and fresh.

This is in addition to mounting meat-related concerns over the last several years, such as, the detrimental Mad Cow disease, or bovine spongiform encephalopathy, which can be lethal in humans; a concern that an increase in Mercury in certain types of fish can cause brain damage to fetuses and in young children; and, the most recent meat-related health threat, the Avian flu that is spreading through chickens and other birds. Though meat has long been considered by many societies central to a healthy diet, the Seventh-day Adventist Church continues to recommend a vegetarian diet primarily for nutritious and spiritual reasons.

“The safety of a carbon monoxide enriched environment in packaged meat probably does not greatly increase the hazard of eating meat as long as the meat has been stored at a safe refrigeration temperature for no longer than the accepted storage time, and then properly cooked,” said Kenneth I. Burke, Ph.D., R.D. He added that slowing the browning of meat is not an unusual practice. Burke, a food scientist and an emeritus professor at the Adventist Church’s Loma Linda University, has taught classes in food science for more than 20 years. He notes that while any food — meat or vegetable — can be contaminated, “disease-causing organisms thrive on meat, [and] the possibility of contamination and disease transfer has always been a safety issue.”

Knowing that carbon monoxide can keep rotting meat looking fresh “[reinforces] my commitment to stay away from meat,” commented Grazyna Dabrowska, a lifestyle trainer and a member of the Adventist Church. “We are visual where it comes to buying food and can easily tell what looks fresh and what is spoiled. If I can’t rely on my eyes to tell the difference, then I have no control over my choices. I highly recommend the wholesome diet of organic grains and legumes, colorful fruits and vegetables, which give a high quality of nourishment to our bodies without the damaging effects of growth hormones and chemically-treated meat products.”

In the United States steps have been taken to increase the safety of meat for human consumption. A year ago, the Food and Drug Administration (FDA) implemented new methods to prevent the spread of Mad Cow disease, which include stopping the practice of “the feeding of most mammalian protein to ruminant animals, including cattle, and … banning the use of ‘poultry litter’ as a feed ingredient for ruminant animals.” Poultry litter consists of bedding, spilled feed, feathers and fecal matter that are collected from living quarters where poultry is raised.

“The issue of clean and uncontaminated flesh food is one that is of concern to many, including the meat industry, and by and large they try hard to preserve a good quality product,” said Dr. Allan Handysides, Health Ministries director for the Adventist world church. However, “the problem we have with meat is less to do with issues of its contamination and freshness, which applies to vegetable foods as well, but with the intrinsic factors such as saturated fat content and, in the case of fish, its pollution with compounds of mercury and other heavy metals before it ever comes to be handled. There is little doubt that the less flesh food is eaten and the more the diet contains whole plant foods, the healthier an individual is likely to be.”

Handysides’ comment reflects the Adventist position statement on a vegetarian diet. In 2000 the church’s nutrition council explained “for more than 130 years Adventists have practiced a vegetarian dietary lifestyle because of their belief in the wholistic nature of humankind. Whatever is done in eating or drinking should honor and glorify God and preserve the health of the body, mind and spirit.”

A 1960s study performed by Loma Linda University sponsored by the National Institutes of Health (NIH) analyzed the lifestyles of Adventists. The study found that Adventists, in general, have 50 percent less risk of heart disease, certain types of cancers, strokes and diabetes.

“I don’t want to say that being a vegetarian will cut out all diseases, but vegetarians live longer and the Adventist Health Study backs that up,” said Dr. Burke.

NIH is sponsoring a second study on Adventists to see if there is a link between diet and cancer.