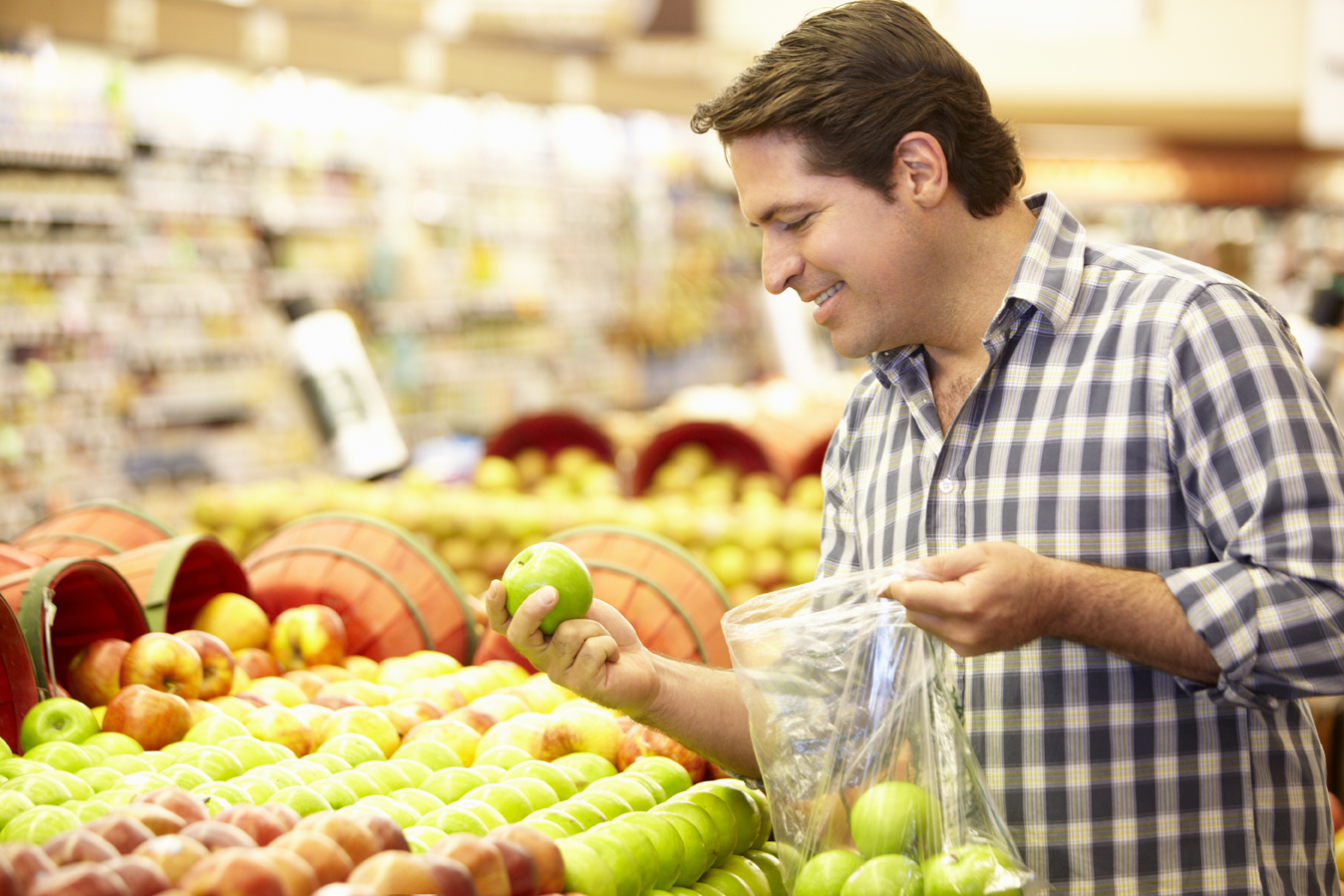 Lifestyle habits practiced by many Seventh-day Adventist contribute to a longer-than-average life expectancy, according to results released from a 12 year study of 34,000 Adventist in California. This group of Adventists appears to be the longest-lived population that has ever been studied and described in a formal way, says Dr. Gary E. Fraser, the study’s principal researcher and director of the Loma Linda University for Health Research, at the time the research was completed.
The study focused on five lifestyle factors, tracking whether individuals engaged in regular exercise, were vegetarians, had a history of not smoking, maintained a healthy body weight, or ate a small serving of nuts five or six times a week. Researchers studied the impact on longevity of each of these habits, both separately and in combination.

“Even though we knew that Adventists live longer, we’d never really dug any deeper and asked, “What are the important characteristics of being an Adventist that seem to account for that?” explains Fraser. Although the five habits tracked in the study are not the only important aspects of a healthy lifestyle, says Fraser, “they were the factors that came out as being statistically significant predictors of mortality.”

While health experts have long prescribed the benefits of a healthy diet and regular exercise, this study is the first to actually identify the number of years of life added by specific health practice. The results show that the effect of each factor separately accounted for between 1.25 and 2.75 extra years of life, with exercise and nuts consumption producing the slightly stronger effects.

But the study also holds out hope for people whose current lifestyle is less than healthy.
“Individuals who make multiple and modest changes in their lifestyle stand to gain a lot,” says Fraser. “By making some choices in how you live you can probably gain a number of years,” .Even one or two changes can positively impact life expectancy, he says.

Data for the study was gathered between 1976 and 1988 and the results were published in the July 9, 2001 issue of the Archives of Internal Medicine. Loma Linda University Medical Center, an Adventist facility located in Southern California, is internationally known for its research and treatments in areas including heart transplant surgery and non-invasive proton beam therapy for prostrate and breast cancer.