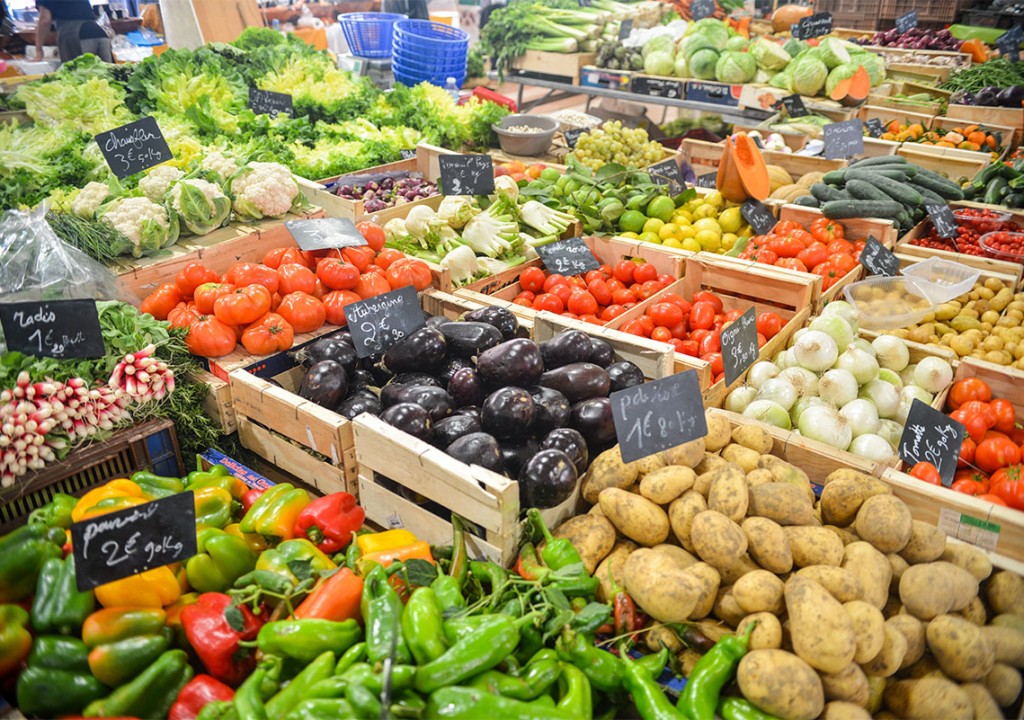 Seventh-day Adventist health institutions around the world will continue to practice evidence-based medical treatments that don’t
contradict the Bible or the writings of early church pioneer Ellen G. White, leaders of the global Protestant denomination agreed during an October 16 business session at church headquarters.

The 300 delegates voted to supplement the world church’s Health Ministries department guidelines with a list of questionable treatments and therapies officially “discouraged” by the Adventist Church — among them hypnosis, magnet therapy, untested herbal remedies and pendulum diagnosis.

Updating the guidelines indicates a “resurgence” of commitment by Adventists around the world to temperance and healthful living, said Dr. Peter Landless, an associate Health Ministries director for the world church.

Before voting on the update, many delegates called for further justification of the changes.

One delegate said Adventist healthcare principles were based largely on
Western medicine and tended to dismiss the validity and value of
traditional medicine, often favored and more widely trusted in Asian
countries.

“We are not [singling out] Western medicine, Eastern medicine or even
alternative medicine,” said Dr. Allan Handysides, director of the world
church’s Health Ministries department. “We are simply saying that any
treatment or therapy used by the church should be backed up by
unequivocal evidence.”

Handysides then explained that most Health Ministries polices — while
certainly applicable to individual church members — are meant
primarily to help Adventist healthcare institutions plan treatment
programs, which should only include “rational” treatments and
therapies, he said.

At the same time, Handysides clarified, some treatments, while arguably
“irrational” are far from sinister and, if found to be helpful and
without negative side effects, would be acceptable for individual use.

When herbal remedies were singled out for discussion, Handysides
reiterated the church’s call for evidence of safe, successful use.
“What we’re saying is, ‘Show us the evidence’ if we’re going to
incorporate this practice into our Adventist healthcare institutions.”

“No one can say that herbs don’t have effects,” said Thomas J. Zirkle,
an associate Health Ministries director. “The problem is that we cannot
separate the good effects from the bad effects.” Because herbs are so
popular, he explained that surgeons now routinely ask whether their
patients are taking such supplements, which might counteract or
interfere with regular medicines — some herbs, he explained, interrupt
blood clotting and other bodily processes.

Landless echoed the caution over herbal treatments, but advised the
church not to blindfold itself against new scientific evidence. “We
sometimes tend to cite what’s convenient,” he said. “When National
Geographic magazine pointed out that the Adventist health message was
evidence-based, we all jumped on the bandwagon. However, in 2004, the
World Health Organization released guidelines that recognized the
importance of using traditional herbal therapies, particularly [in
areas of the world] where there are economic constraints.”

“Let’s work with our communities, take that which is good, test it, and
encourage it,” Landless said.

A delegate from the church’s South Pacific region wondered why the list
of discouraged practices was even necessary. If science eventually
proves some items on the list, she asked, why adopt what may soon be an
outdated inventory?

“Where there is some evidence that [a treatment] may work, we have not
included it,” Handysides said, citing acupuncture as an example. “We
can defend every item on that list.”

Additionally, when “divisive” or “radical” treatments come up, such a
list would be convenient to refer to, said Larry R. Evans, world church
undersecretary. “If things should change, we can then change [the
list],” he said.

Above all, Handysides stressed, the church, in distinguishing between
helpful and harmful treatments, must not interfere with its medical
ministry. “If we say ‘no drugs at all,’ we are faced with a situation
— medications are being used according to very good guidelines, many
times in our own Adventist institutions, and we need to be careful that
we don’t make that practice problematic.”