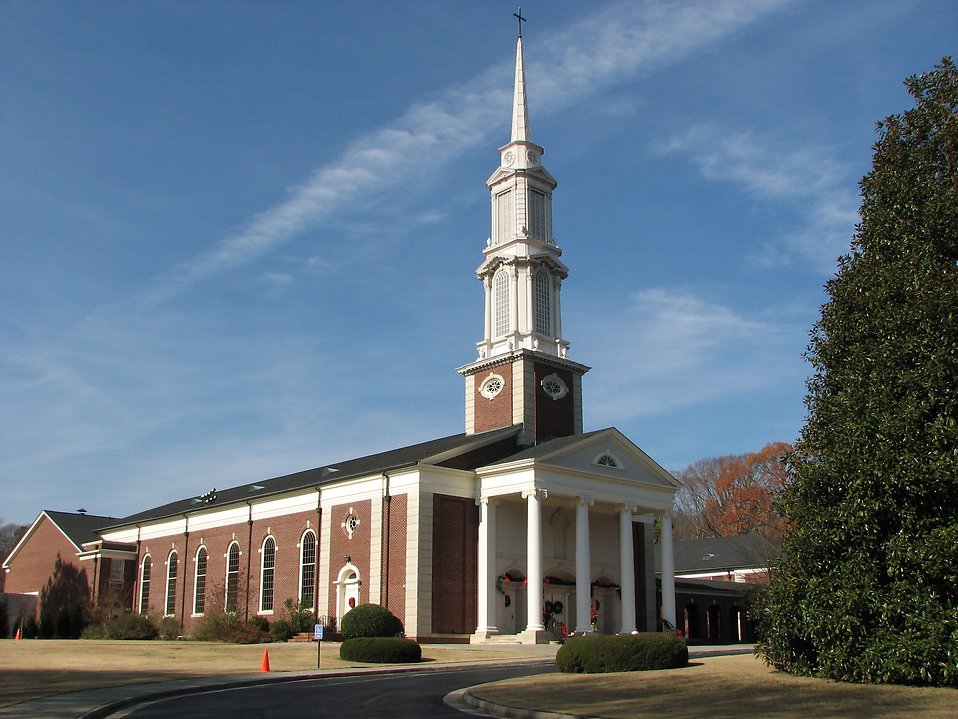 Health disparities between black Americans and the rest of the United States have been well documented in medical journals. But one study shows that blacks who identify as members of the Seventh-day Adventist Church actually report a better quality of life than the average American.

A Loma Linda University study shows that U.S. blacks who identify as members of the Seventh-day Adventist Church defy health disparities and report a better quality of life than the average American. Researchers point to certain lifestyle behaviors as a possible explanation for the difference.

Researchers point to certain lifestyle behaviors as a possible explanation for the difference. The research was conducted at Loma Linda University as part of the Adventist Religion and Health Study (ARHS), a study of nearly 11,000 Adventists, including more than 3,400 black Adventists.

The findings were drawn from an ARHS survey that included questions from SF-12v2 Physical and Mental Health composite scores, widely recognized among researchers to be accurate measures of quality of life. Examples of questions included are:

–“During the past four weeks, how much did pain interfere with your normal work?”

–“How much time during the past four weeks have you felt downhearted and depressed?”

ARHS results were then compared to results from a nationwide sample of people who took the SF-12v2 survey. Overall, black Adventist study participants reported better physical and mental quality of life than the U.S. norm, in some cases by as much as 4.5 percentage points.

“It is striking that, although in the general population blacks show poorer quality of life on a variety of measures, our results show that black Adventists have a significantly better quality of life than the average American,” said Dr. Jerry Lee, principal investigator for ARHS.

“This difference is particularly pronounced in older age groups, who progressively demonstrate increased mental health — lower depression, more energy, feeling more calm and peaceful — relative to the general population,” Lee said. “This could be a result of the healthy lifestyle choices that are built into the Adventist faith.”

Compared to non-Adventist blacks and whites, rates of smoking, drinking, and meat consumption for Adventists were lower, and rates of vegetarianism and water consumption were higher. In addition, about 95 percent of the males and females in the black study cohort attended church weekly or more often, as compared to 30 percent of black males and 50 percent of black females in the General Social Survey — a survey routinely conducted on a sample of the entire U.S. by the National Opinion Research Center.

Adventists, who advocate temperance, a plant-based diet, and setting aside Saturday for worship and family time, have received much coverage in recent years for their longevity and quality of life.

Loma Linda, California, a city with a high concentration of Adventists, was the only U.S. locale featured in the book The Blue Zones, by Dan Buettner. The book examined five areas of the world where life spans often noticeably exceed the norms. Loma Linda Adventist subjects of the book have been featured on many national TV spots, including a heart surgeon practicing at 94 years old, interviewed on The Oprah Winfrey Show, and a piano teacher giving lessons at 97, interviewed on CNN’s Anderson Cooper 360.

ARHS is a sub-study of the Adventist Health Study-2 (AHS-2), a long-term health study of more than 96,000 Adventists, including 26,000 black Adventists, across the U.S. and Canada.

Research shows that lifestyle diseases disproportionately affect blacks. Part of AHS-2’s goal has been to determine why this is the case by exploring the links between diet, lifestyle, and disease. Researchers at the study’s outset said the results of ARHS would be in important step toward learning practices that may help eliminate health disparities between blacks and the general population.

As analysis of data continues, researchers say they expect more results that will have far-reaching implications for improving the health of the black community.