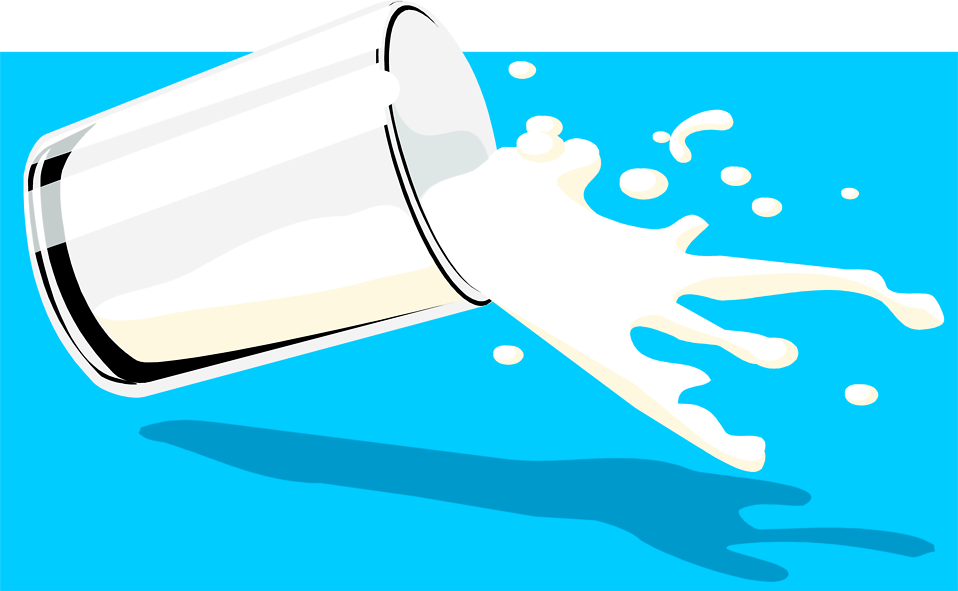 Want to drink raw milk? Raw milk can carry harmful germs that can make you very sick or kill you. If you’re thinking about drinking raw milk because you believe it has health benefits, consider other options.

Developing a healthy lifestyle is a process with many decisions and steps. One step you might be thinking about is adding raw milk to your diet. Raw milk is milk that has not been pasteurized to kill harmful germs. Germs include bacteria, viruses, and parasites. It’s important to understand the risks of drinking raw milk, especially because you may be hearing claims about the supposed “benefits” of raw milk.

Raw milk contains bacteria, and some of them can be harmful. So, if you’re thinking about consuming raw milk because you believe that it is a good source of beneficial bacteria, you need to know that it isn’t and you may instead get sick from the harmful bacteria. If you think that certain types of bacteria may be beneficial to your health, consider getting them from foods that don’t involve such a high risk. For example, so-called probiotic bacteria are sometimes added to pasteurized fermented foods, such as yogurt and kefir.

Milk and products made from milk need minimal processing, called pasteurization, which can be done by heating the milk briefly (for example, heating it to 161°F for about 20 seconds). When milk is pasteurized, some bacteria remain in it, but the disease-causing ones are killed. Harmful germs usually don’t change the look, taste, or smell of milk, so only when milk has been pasteurized can you be confident that these germs are not present. To ensure that milk is safe, processors rapidly cool it after pasteurization, practice sanitary handling, and store milk in clean, closed containers at 45°F or below.

Remember, you can’t look at, smell, or taste a bottle of raw milk and tell if it’s safe to drink. Make the best decision for the health of your family. If you want to keep milk in your family’s diet, protect them by not giving them raw milk. Even healthy adults can get sick from drinking raw milk. If you’re thinking about drinking raw milk because you believe it has health benefits, consider other options.

Who is at greatest risk of getting sick from drinking raw milk?

The risk of getting sick from drinking raw milk is greater for infants and young children, the elderly, pregnant women, and people with weakened immune systems, such as people with cancer, an organ transplant, or HIV/AIDS, than it is for healthy school-aged children and adults. But, it is important to remember that healthy people of any age can get very sick or even die if they drink raw milk contaminated with harmful germs.

What are the risks associated with drinking raw milk?

Raw milk can carry harmful bacteria and other germs that can make you very sick or kill you. While it is possible to get foodborne illnesses from many different foods, raw milk is one of the riskiest of all.

Getting sick from raw milk can mean many days of diarrhea, stomach cramping, and vomiting. Less commonly, it can mean kidney failure, paralysis, chronic disorders, and even death.

Many people who chose raw milk thinking they would improve their health instead found themselves (or their loved ones) sick in a hospital for several weeks fighting for their lives from infections caused by germs in raw milk. For example, a person can develop severe or even life-threatening diseases, such as Guillain-Barré syndrome, which can cause paralysis, and hemolytic uremic syndrome, which can result in kidney failure and stroke.