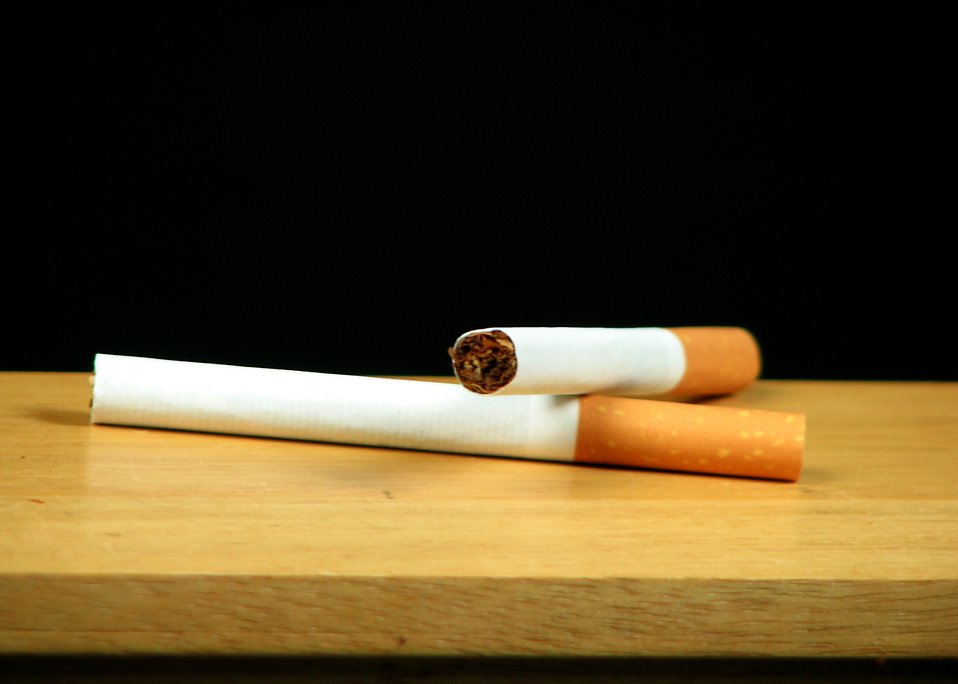 The warning letters directed the companies to cease the marketing and sale of these products immediately or to take other appropriate action to bring the products into compliance with the law. Failure to do so may result in additional regulatory actions such as seizure or injunction. In addition, FDA requested a written response from each of the companies within 15 days outlining the corrective actions taken.

Enforcement of the flavored cigarette ban is FDA’s effort to remove cigarettes that contain certain candy or fruit flavors from the marketplace. Removal of these products from the market will assist in the prevention of children and adolescents from starting to smoke and in the reduction in death and disease caused by smoking.

“FDA takes the enforcement of this flavored cigarette ban seriously,” said Lawrence R. Deyton, M.S.P.H, M.D., director of FDA’s Center for Tobacco Products. These actions should send a clear message to those who continue to break the law that FDA will take necessary actions to protect our children from initiating tobacco use.”

The Tobacco Control Act, which was passed by Congress and signed by the President in June 2009, specifically called for a ban on cigarettes containing certain characterizing flavors. On Sept. 14, 2009, FDA sent a letter to regulated industry reminding them that the ban would go into effect on Sept. 22, 2009.FDA also stated in the letter that any company who continued to sell such products after the Sept. 22, 2009, effective date may be subject to FDA enforcement actions.

Since the effective date of the ban, FDA has examined products offered for import and searched the Internet to identify illegal products. As a result, FDA issued several warning letters to companies and Web sites that continued to market and sell these illegal products over the Internet to consumers in the United States. The warning letters were the result of Internet searches conducted by FDA’s Office of Enforcement and the Center for Tobacco Products.