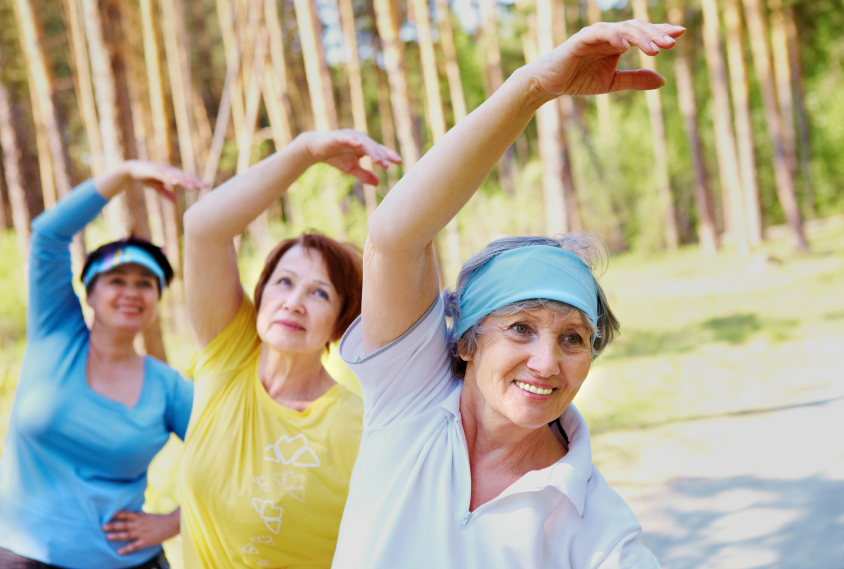 WHAT: Results from a controlled clinical trial indicate that overweight people who cut their calories by 25 percent for six months have reduced fasting insulin levels and core body temperature, two markers for which lower levels have been associated with increased longevity in humans. The present study is part of a project sponsored by the National Institute on Aging (NIA), a component of the National Institutes of Health at the U.S. Department of Health and Human Services, to learn more about the effects of sustained low calorie diets in humans on factors affecting aging.
WHY: This type of intervention — maintaining a substantial percent reduction in caloric intake — has been shown to substantially extend the longevity of laboratory rodents if sustained over much of the animal’s life span. However, effects of such an intervention on human aging are unknown.

The study, part of the NIA-supported Comprehensive Assessment of Long-Term Effects of Reducing Intake of Energy (CALERIE), was conducted by Leonie K. Heilbronn, Ph.D., Eric Ravussin, Ph.D., and colleagues at the Pennington Biomedical Research Center, Louisiana State University, in Baton Rouge. The findings are reported in the April 5, 2006, issue of the Journal of the American Medical Association.

Beyond its effects on fasting insulin levels and core body temperature, the low calorie diet also resulted in changes in some, but not all, of the metabolic factors that have been related to longevity or aging. The study is a pilot project for a longer CALERIE trial at three U.S. locations to test effects of lowering caloric intake for two years. “Evidence from controlled clinical trials such as this is crucial for understanding caloric restriction’s effects on factors affecting aging,” says Evan Hadley, M.D., Director of the NIA’s Geriatrics and Clinical Gerontology Program. “These findings indicate that that we need to learn more about effects of maintaining low calorie diets for longer periods.”

WHEN: The CALERIE trial is expected to start in autumn 2006.

More Information: The NIA leads the federal effort supporting and conducting research on aging and the medical, social and behavioral issues of older people. For more information on research and aging, visit www.nia.nih.gov. 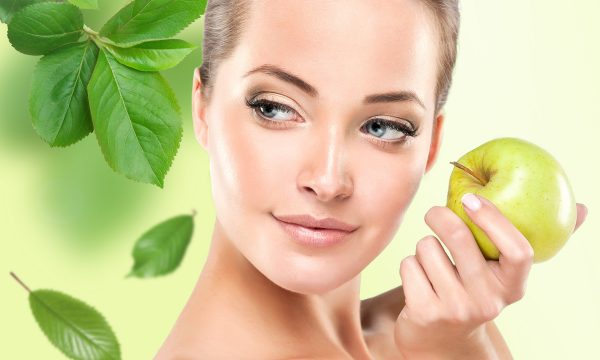 Keep Your Skin Healthy by Protecting It